Artists and community connecting to create and celebrate visual arts! 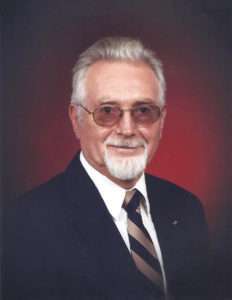 VAST dedicates our 28th Annual Members Exhibition to the memory of long-time member, T. Jervis Underwood. Jervis was a dedicated and generous supporter of VAST, and with his wife Carmen, helped fund many awards presented to artists in our juried exhibitions. Jervis served as President in 2007-2008.
Dr. T. Jervis Underwood, Texas native, musician, poet and educator, received a Bachelor of Music degree from North Texas State College (UNT) in 1955 and a Master of Music degree from the University of Illinois in 1957. He completed his Doctor of Philosophy degree in 1970 at North Texas State University (UNT), Denton.

He held several teaching positions including the University of Texas, Austin; Southeast Missouri State College, Cape Girardeau, MO; and at Southern Illinois University, Carbondale, IL.
Jervis Underwood had a passion for music from a young age, and besides teaching music, he became an acclaimed flutist. While stationed at Fort Sam Houston he played with the U.S. Fourth Army Band earning the title of Army Bandsman. Jervis also became the principal flutist for the Memphis Orchestra.

After retirement, Jervis and his wife Carmen settled in Oak Point (1996) where he devoted himself to community service. He held various positions for the city of Oak Point such as serving on the Planning and Zoning Commission and serving as Mayor of Oak Point (l990-l991.)

Jervis was an avid reader, an award-winning poet, and supporter of the Arts. Jervis was a member of the Denton Poets’ Assembly, the Poetry Society of Texas (PST), and the National Federation of State Poetry Societies, Inc. (NFSPS). Jervis has poetry published in Merging Visions Collections II 2012, Collections III 2013, Collections IV 2014, PST, A Book of the Year 2013, and A Texas Garden of Verses 2014.

VAST’s 2017 Member Exhibition this year will take place in the UNT On the Square gallery from June 16th through June 29th, with the opening… 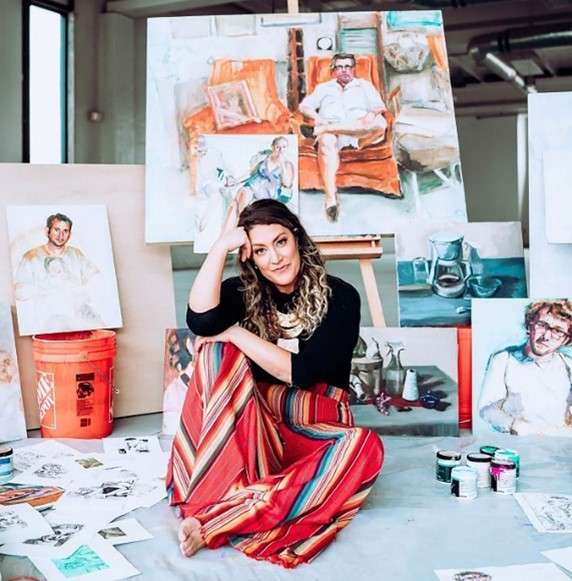 VAST sponsors this annual event to offer its members an important opportunity to enter their work in a juried exhibition that showcases members only. The exhibit provides an excellent avenue for the North Texas community to appreciate the high quality and diverse nature of art produced by area artists. 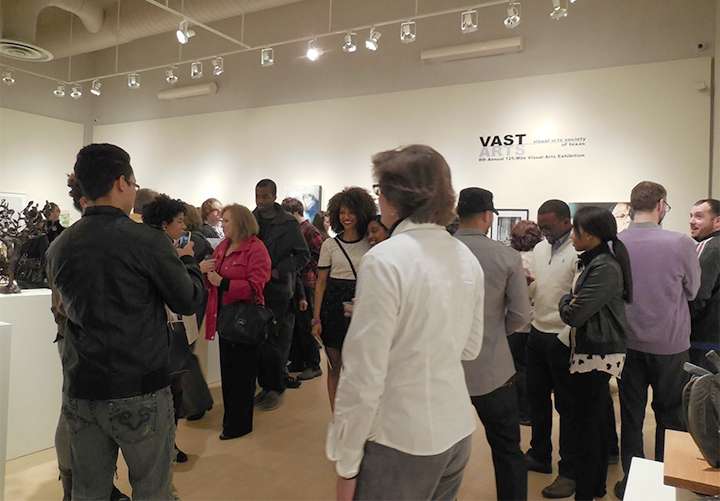 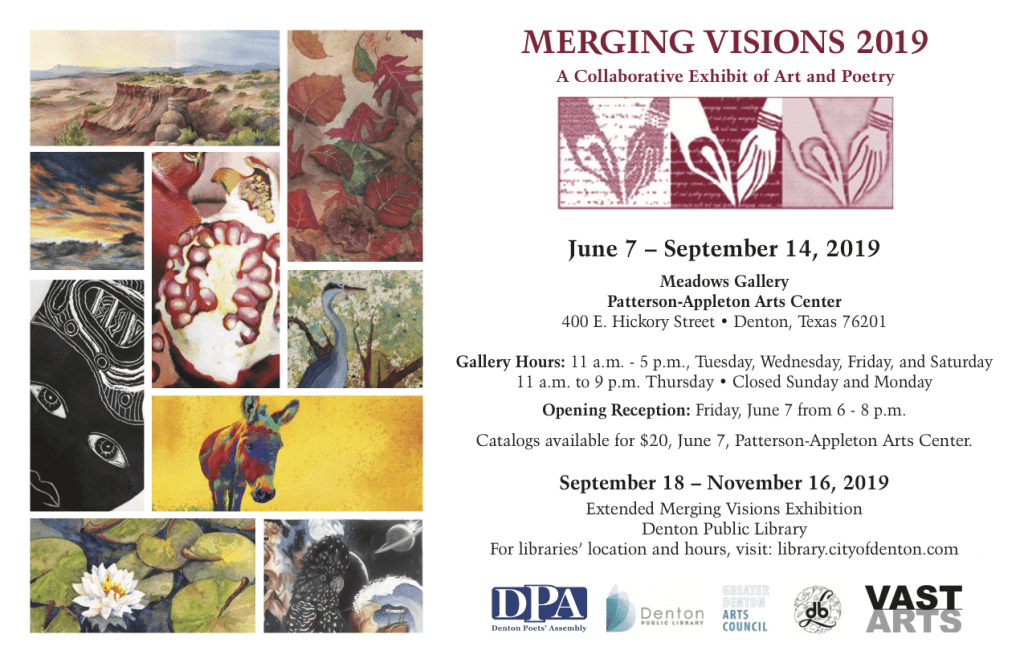 VAST is dedicating the 2018 Members Exhibition to two extraordinary women and VAST members who passed this year.   In Memorium – Andrea F. Albright…

Please confirm you want to block this member.

You will no longer be able to:

Please note: This action will also remove this member from your connections and send a report to the site admin. Please allow a few minutes for this process to complete.

You have already reported this .
Clear Clear All